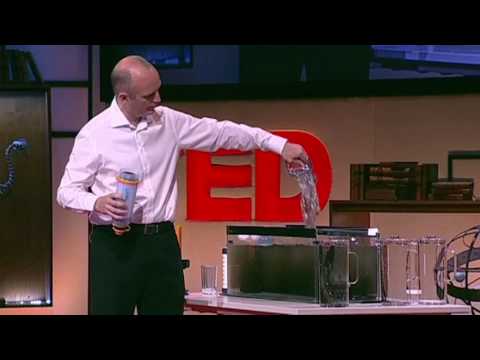 Researchers have found evidence that clean water and soap are not only important for general hygiene, but may also play a role in growth potential in young children. When data from Bangladesh, Ethiopia, Nigeria, Chile, Guatemala, Pakistan, Nepal, South Africa, Kenya, and Cambodia was examined, researchers found a consistent trend. Children under five years of age who lived in households with good, standard sanitation were 0.5 centimeters taller than children in otherwise poor living conditions.

Poor hygiene, limited access to safe water, and poor sanitation are all linked to impaired growth in children under the age of five.

The 14 studies, led by the London School of Hygiene & Tropical Medicine (LSHTM) and the international charity WaterAid, observed data from nearly 10,000 children. After an analysis of each region, researchers found for the first time a link between hygiene and growth, which will provide proof that better access to services may have a small but significant impact on the growth of young children.

Over 265 million children worldwide are threatened by poor growth and related long-term health impacts. A public health nutritionist at LSHTM and the report’s lead researcher, Dr. Alan Dangour, stressed that sanitation, clean water, and hygiene can ultimately reduce death from symptoms like diarrhea.

According to the World Health Organization (WHO), diarrhoeal disease is the second leading cause of death for children under the age of five. Despite the fact that diarrhea is both preventable and treatable, there are nearly 1.7 billion cases every year, and of those, 760,000 children under the age of five die. It is the leading cause of malnutrition for these children and can be easily prevented by having access to safe drinking water, adequate sanitation, and general hygiene practices.

“What we’ve found by bringing together all of the evidence for the first time is that there is a suggestion that there interventions improve the growth of children and that’s very important,” Dangour told BBC News.

Dangour said that the findings are key to tackling the “burden of undernutrition” for children. When people are undernourished, they lose the ability to maintain natural body capacities like growth, resisting infections, recovering from disease, learning, physical work, pregnancy, and lactation in women, according to the United Nations Children’s Fund (UNICEF). In South Asia, 46 percent of children under the age of five are underweight, while in sub-Saharan Africa, 28 percent of children are underweight. “Similar patterns are seen in the prevalence of stunting-where children’s height is low for their age,” according to UNICEF’s Progress For Children data.

“It makes absolute sense that there should be a link between dirty water, diarrhoea and growth outcomes but it’s interesting that it’s never been shown before,” said Dangour. “Half a centimeter doesn’t sound a lot but in our estimates that increase in growth equates to a reduction in stunting of about 15%, which is quite important.”