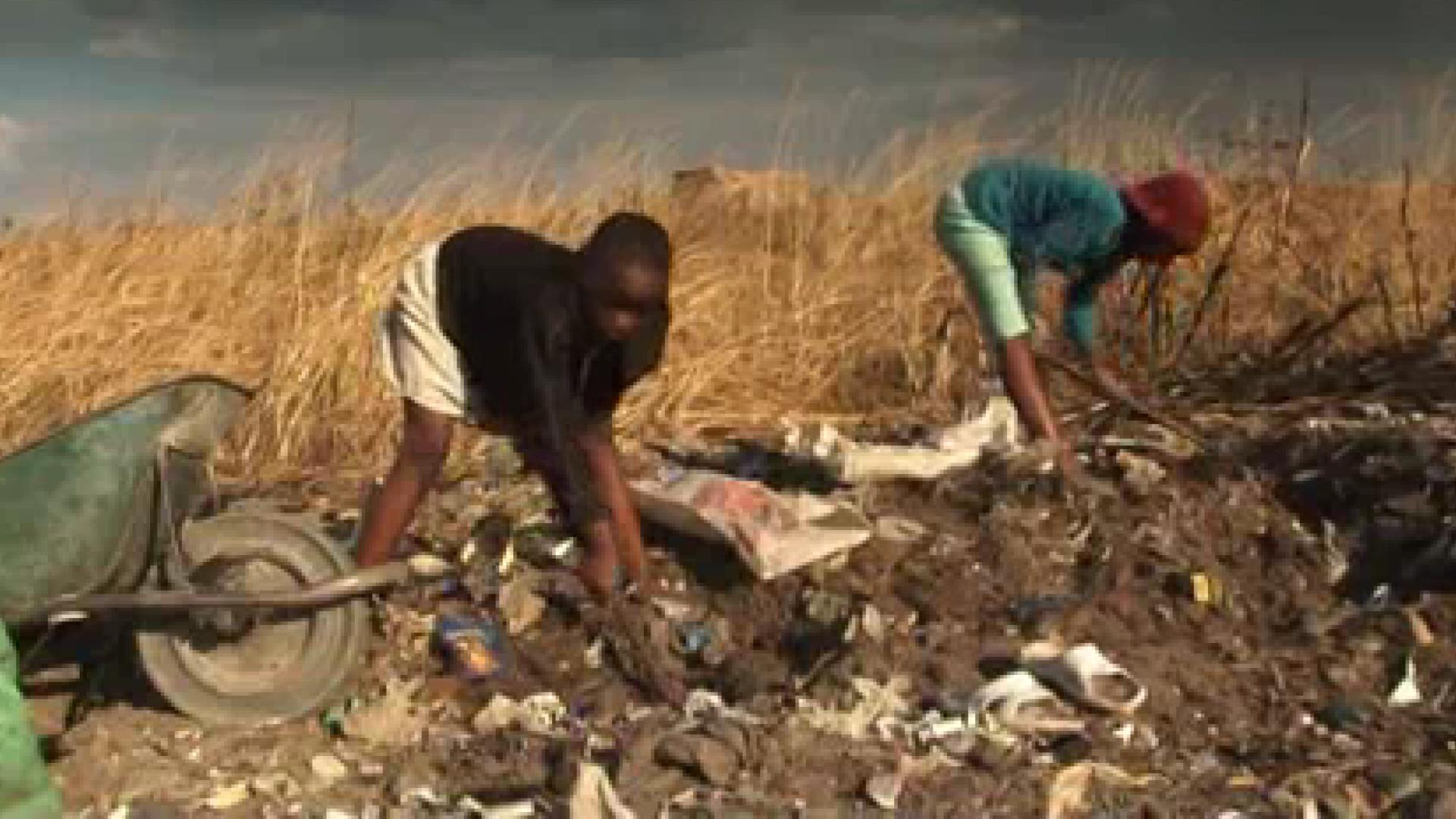 A Study on Street Children in Zimbabwe